Powtegic > Blog > News > The types of ammunition available on the market

Ammunition is a general term used to describe various types of projectiles fired from firearms. There are many different types of ammunition on the market, each designed for a specific purpose. The most common types of ammo include rifle ammo, pistol ammo, shotgun ammo, and other types of ammo:

Rifle ammunition is the most popular type of ammo on the market and is used in rifles. It is typically made of brass or copper and is encased in a metal shell. Rifle ammunition comes in a variety of calibers, with the most popular being the .223 caliber.It is used in a variety of firearms, including rifles, carbines, and assault rifles. There are many different types of rifle ammo available, each designed for a specific purpose. The most common types of rifle ammo include:

This is the most basic type of rifle ammo. It is typically used for target practice or plinking.

This type of ammo is designed to expand upon impact, causing more damage to the target. It is often used for self-defense or hunting.

This type of ammo is designed to penetrate through armor or other barriers. It is typically used by the military or law enforcement.

This type of ammo is designed to leave a visible trail of light when fired. It is often used for target practice or signaling.

This type of ammo is designed to not fire a projectile. It is often used for training or as a signaling device.

There are many different types of pistol ammunition on the market, each designed for a specific purpose. This type of ammunition is used in pistols and is typically made of brass or copper. Like rifle ammunition, it comes in a variety of calibers, with the most popular being the 9mm. The most common types of pistol ammo include: 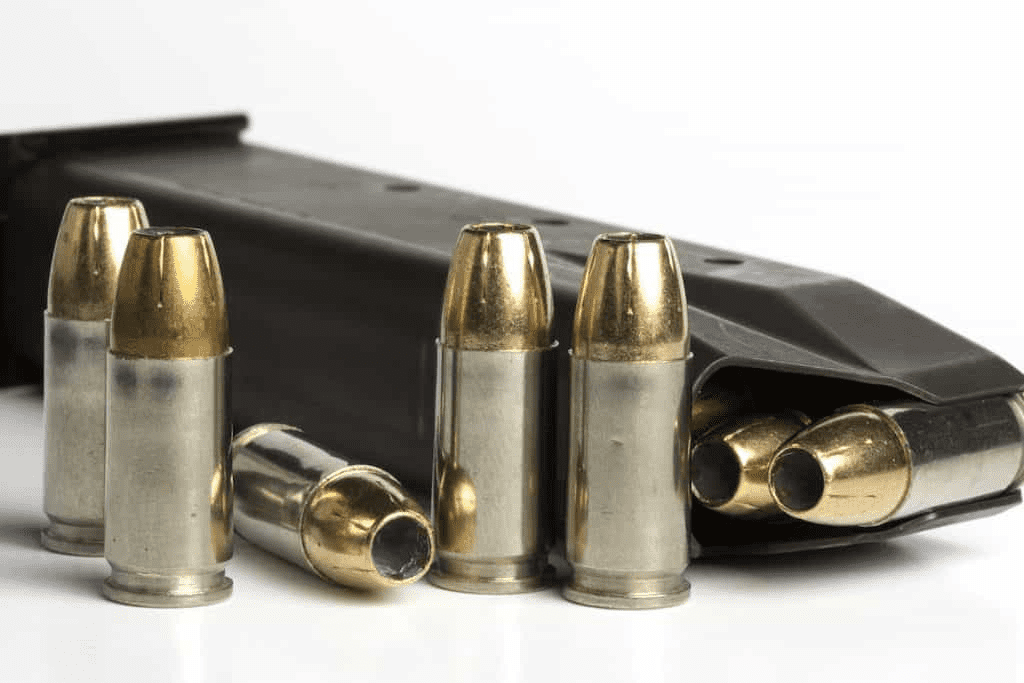 This type of ammo is typically used for target shooting and plinking. It is also often used by law enforcement and military personnel for range training. FMJ ammo is generally more affordable than other types of ammo, making it a popular choice among shooters.

This type of ammo is designed for self-defense and hunting applications. Hollow point bullets expand upon impact, causing greater tissue damage and increasing the chances of stopping an assailant or animal in their tracks. HP ammo can be more expensive than FMJ ammo, but many shooters feel that the added expense is worth it for the added stopping power.

Other types of pistol ammo

There are many other types of pistol ammunition available on the market, including frangible and tracer rounds. Frangible rounds are designed to break up upon impact, making them ideal for training in close quarters situations where ricochet risks are high. Tracer rounds are used to help shooters track their shots in low light conditions or when firing at long range targets 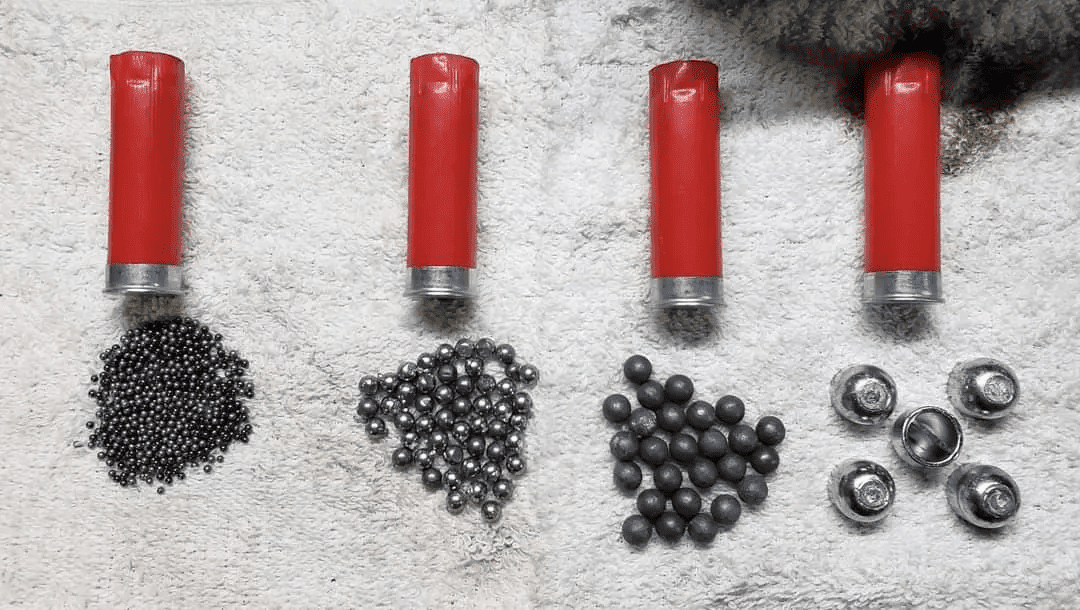 Birdshot is a type of small-caliber ammunition typically used for hunting birds and small game. It is also sometimes used for target shooting and plinking. Birdshot is available in a variety of different calibers, ranging from .22 caliber to 12 gauge. The size of the birdshot pellets varies depending on the caliber, with larger pellets being used for larger calibers. Birdshot typically has a relatively low muzzle velocity and is not effective for long-range shooting.

Buckshot is a type of shotgun ammo that consists of large pellets, typically around 8 to 16 in size. Buckshot is designed for hunting larger game, such as deer, and can also be used for self-defense. buckshot typically has a higher velocity than birdshot, making it more effective at long range. However, buckshot is also more likely to ricochet and cause collateral damage, so it should be used with caution.

Slugs are a type of ammunition designed for use in shotguns. They are typically made from lead or copper and are enclosed in a plastic casing. Slugs are used for hunting and target shooting and can be very effective in close-range situations. Some slug ammunition is also designed to be used in rapid-fire weapons, such as machine guns.

Bulk ammo is a type of ammunition that is typically sold in large quantities. This type of ammo is often used by law enforcement agencies and military units, as well as by private individuals who enjoy shooting sports. Bulk ammo is usually less expensive than other types of ammunition, making it a popular choice for those who want to save money. There are many different types of bulk ammo available on the market, including rifle ammo, pistol ammo, shotgun ammo, and other types of ammo. Each type of bulk ammo has its own specific purpose, so it is important to choose the right type of ammo for your needs. If you are looking for a great deal on bulk ammo, there are many online retailers that sell this type of ammunition at discounted prices. 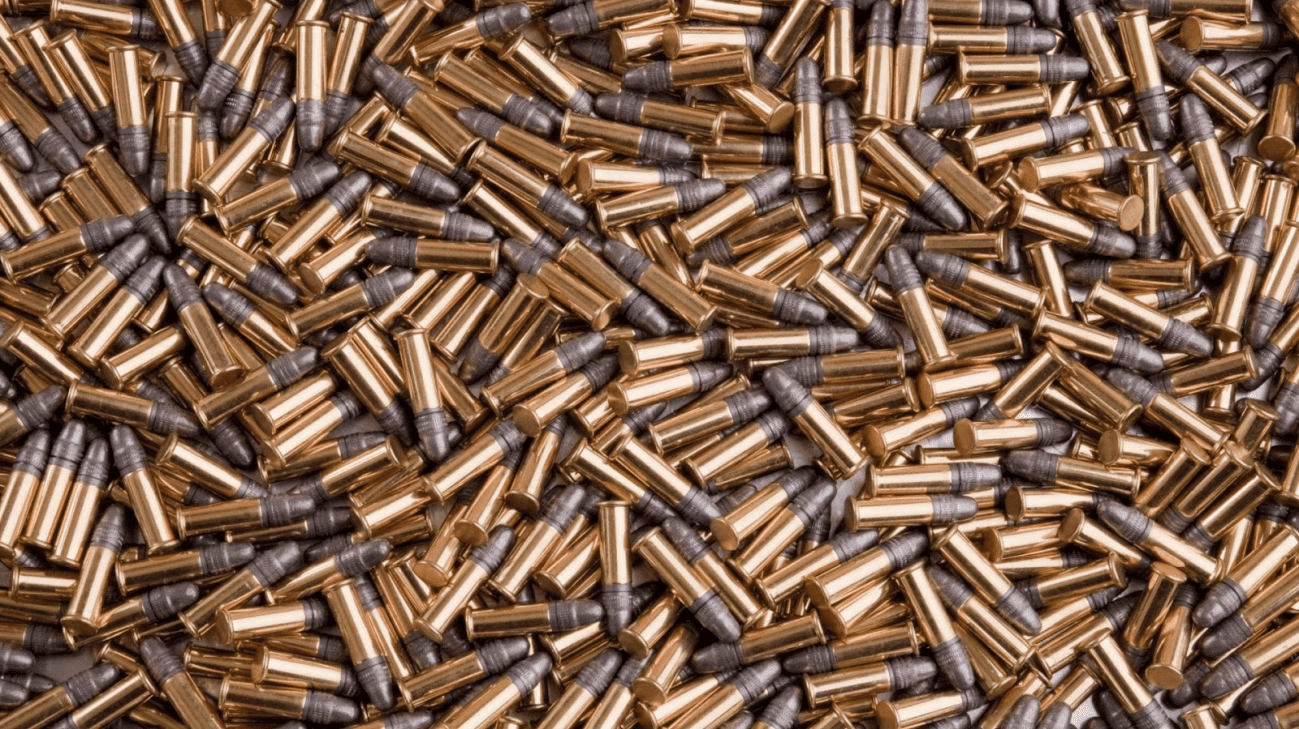 The most popular type of ammunition on the market is surplus ammo. Surplus ammo is ammo that has been used by the military or police and then sold to the public. It is usually very inexpensive and can be found at many different retailers. However, it is important to note that surplus ammo may not always be of the highest quality, so it is important to do your research before purchasing any. 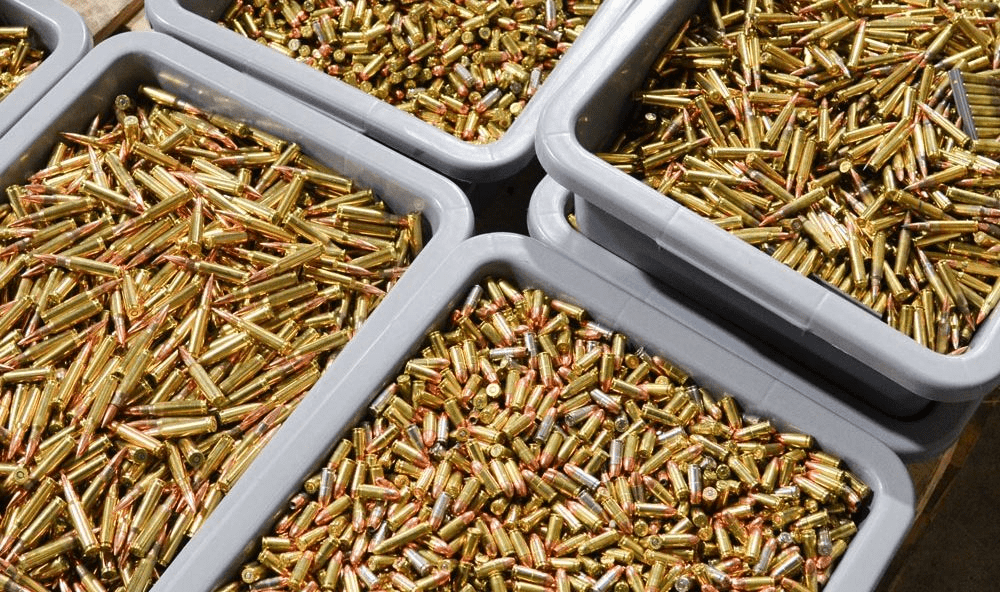 With so many different types of ammunition on the market, it is important to know what you need before making a purchase. Be sure to consult with a professional if you are unsure about which type of ammo is right for you. With a little bit of research, you should be able to find the perfect type of ammo for your needs. 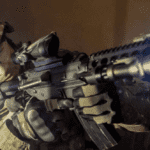 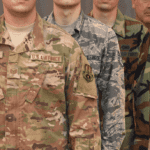