What are the military’s rules of engagement?

The military’s rules of engagement (ROE) are the directives that govern when, where, and how the use of force may be employed by U.S. forces during military operations. The ROE are derived from domestic and international law, as well as policy guidance issued by the president, the secretary of defense, and other senior civilian and military leaders.

The ROE provide commanders with the necessary flexibility to protect their troops and carry out their mission while minimizing collateral damage and preventing unnecessary escalation of violence. However, because the ROE are complex and often sensitive in nature, they must be carefully communicated to all members of a unit before an operation begins.

The ROE are constantly evolving as new technologies and tactics are developed and as the geopolitical environment changes. Consequently, it is important for commanders to regularly review and update their unit’s ROE in order to ensure that they are still relevant and appropriate for the current operating environment.

The ROE are an important part of the military’s ethical code, and violators can be subject to discipline or even court-martial. The rules are constantly evolving as the military adapts to new situations and technologies.

What are some of the key aspects of the military’s rules of engagement? 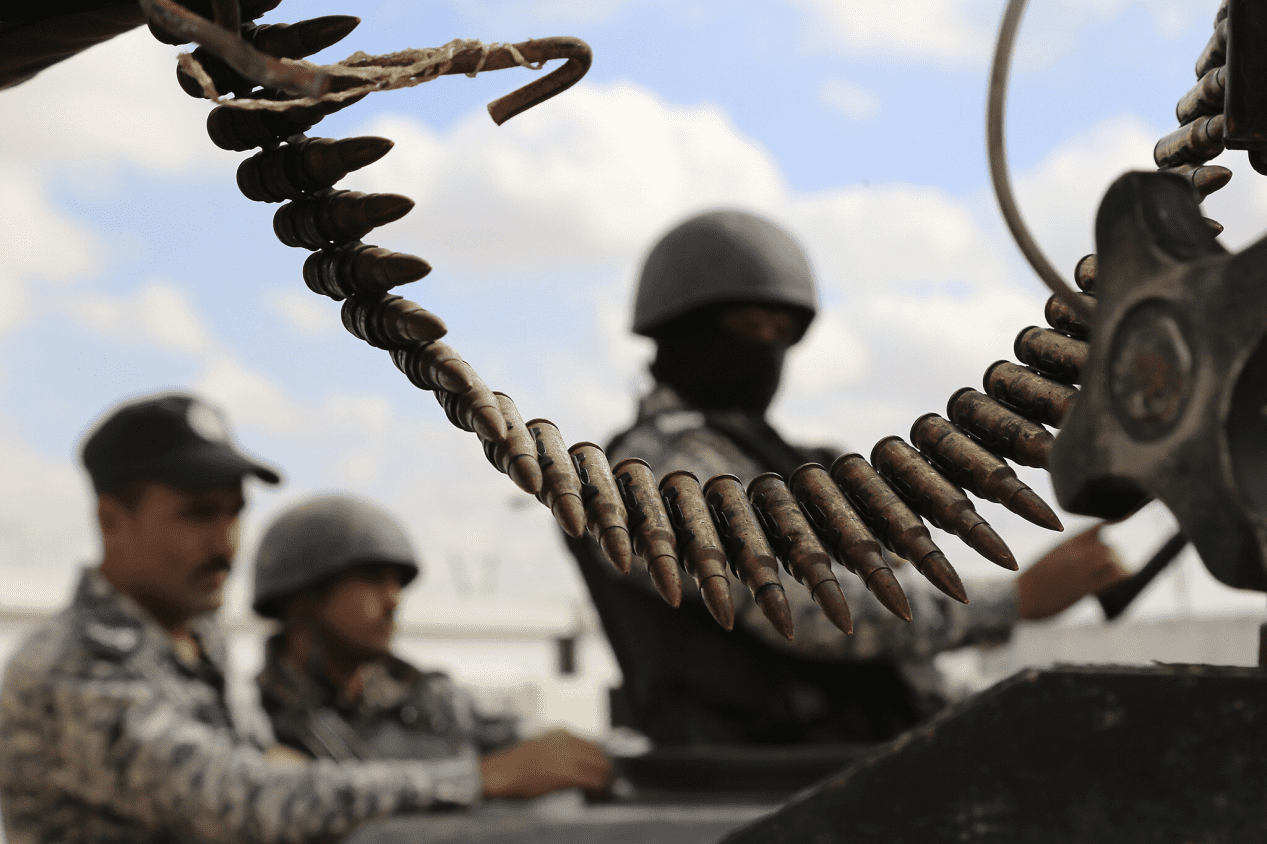 There are three main types of rules of engagement: general rules, combat rules, and non-combat rules. General rules apply to all members of the military, regardless of their specific mission or location. Combat rules are more specific and detailed, and they govern the use of force in combat situations. Non-combat rules apply to situations where the use of force is not expected or authorized, such as during peacekeeping operations or humanitarian assistance missions.

The military’s rules of engagement are a set of guidelines that dictate when, where, and how the use of force can be used. They are designed to protect both civilians and soldiers, and to prevent the escalation of violence. The rules vary depending on the situation and the country’s laws, but some of the key aspects include:

– only using force when absolutely necessary, and in self-defence

– using proportional force, based on the threat that is posed

– avoiding collateral damage as much as possible

The rules of engagement are constantly evolving, as different situations arise and new technologies are developed. For example, recent changes have been made in response to the increased use of drones in warfare. Ultimately, the goal is to protect both civilians and soldiers, and to de-escalate violence.

Why are the military’s rules of engagement important?

1. The military’s rules of engagement are its governing principles that dictate how its members can use force while carrying out their duties.

2. The rules of engagement vary depending on the situation and context in which force is being used.

3. The rules of engagement are designed to protect both the military personnel and civilians caught in the middle of conflict zones.

4. In some cases, the rules of engagement can be quite restrictive, making it difficult for the military to effectively carry out its mission.

The ROE are designed to protect both soldiers and civilians during times of conflict, and they vary depending on the situation. For example, the ROE in combat zones are much stricter than those in peacetime.

There are two main types of equipment that fall under the rules of engagement: permitted and restricted. Permitted equipment is any type of weapon or device that is not expressly prohibited by the ROE. This includes small arms such as pistols and rifles, as well as larger weapons such as tanks and artillery.

Restricted equipment is any type of weapon or device that is specifically prohibited by the ROE. This includes chemical and biological weapons, as well as nuclear weapons.

The rules of engagement also dictate how soldiers can use their equipment. For example, they may be required to fire warning shots before using deadly force, or they may be prohibited from firing into a crowd.

Violating the rules of engagement can lead to serious consequences, up to and including court-martial. Soldiers who violate the ROE are typically disciplined by their commanding officers. In some cases, they may be removed from their units and reassigned to other duties.

The ROE are designed to protect both the lives of innocent civilians and the members of the armed forces. In some cases, the ROE may be more restrictive than the laws of war, which allow for targeting of enemy combatants without regard for collateral damage.

The ROE are constantly evolving, as the nature of warfare changes and new technologies are developed. For example, the introduction of precision-guided munitions has made it possible to target enemy combatants with greater accuracy, which has led to a refinement of the ROE.

The military’s ROE are classified, and details are not made available to the public. However, some general information about the ROE is available.

The ROE govern the use of force in all situations, including during peacekeeping missions, humanitarian aid operations, and combat operations.

The ROE are based on three principles: necessity, proportionality, and distinction.

The ROE are subject to interpretation, and they are not always clear-cut. In some cases, the decision of whether or not to use force is a matter of judgment. 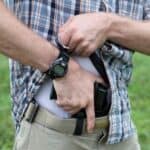 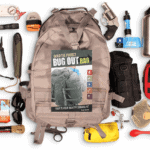